Elicera Therapeutics has a deep understanding of how cells and viruses can be genetically engineered to trigger a powerful immune response to cancer. 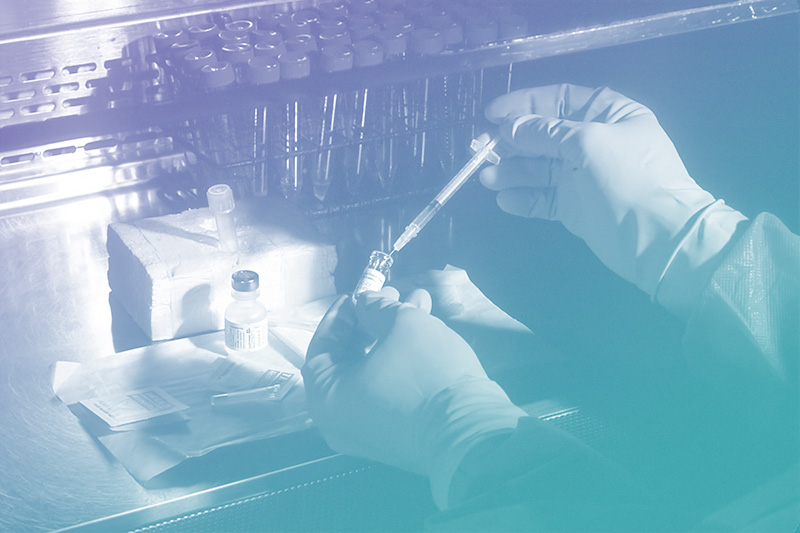 Elicera Therapeutic's product portfolio is based on many years of research conducted by Professor Magnus Essand and his research group at Uppsala University in Sweden.

Elicera's strengths are based on a deep understanding of how cells and viruses can be genetically engineered to trigger a powerful immune response to cancer, and the products' competitive advantages lie precisely in this gene manipulation that is used not only to produce effective cancer treatments but also to provide these treatments with highly immunostimulatory properties. In this way, different types of immune-activating treatments are produced, each of which gives rise to a multifaceted attack on the tumors.

Elicera Therapeutics has developed a platform technology for immune enhancement of CAR T-cell therapies (patent pending) and oncolytic viruses (non-patent pending). The technology, which is theoretically applicable to all CAR T-cells and oncolytic viruses, is based on a Neutrophil Activating Protein (NAP) from Helicobacter pylori which induces the production of a variety of cytokines and chemokines that are necessary to initiate an effective immune response against cancer based on activation of CD8+ T-cells.

In the case of CAR T-cell therapy, this is done by modifying the CAR T-cell with a gene encoding for production of NAP which, when expressed in conjunction with the CAR T-cell’s connection with tumor cells, in turn releases cytokines and chemokines that attract and activate antigen-presenting dendritic cells. The dendritic cells pick up tumor-specific neoantigens released during the tumor killing caused by the CAR T-cell, and migrate to a draining lymph node where they present these neoantigens and activate tumor-killing T-cells. In this way, the cancer is attacked in two stages, partly through the CAR T-cell therapy and partly through the subsequent systemic and long-term bystander immune response started with the help of NAP. 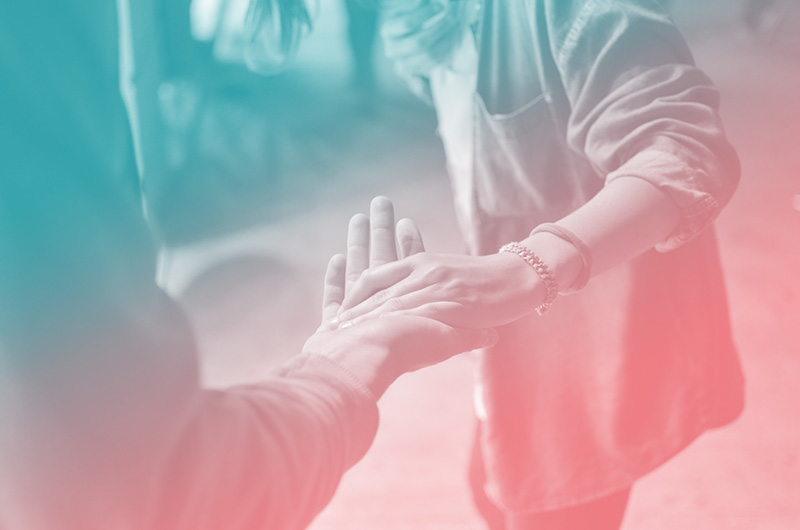 Elicera's oncolytic virus AdVince (ELC-100) is based on a genetically modified adenovirus, Ad5PTD, that has been optimized with regards to its ability to selectively infiltrate and replicate in neuroendocrine cancer cells. When new virus particles have formed in enough numbers, tumor cells burst through a so-called immunogenic oncolysis, releasing factors that can also activate the immune system. When the tumor cell dies, an immune response to the cancer is also triggered by the release of neoantigens which are picked up by the patient's antigen-presenting dendritic cells, which then train T-cells in to attack cancer cells wherever they are in the body. In this way, AdVince is expected to achieve a local tumor-killing effect in the injected tumor while simultaneously triggering a long-term and systemic immune response through a T-cell attack on cancer cells in other parts of the body as well.

Elicera's next-generation oncolytic immunotherapy, ELC-201, is based on a genetically modified adenovirus vector, with three combined mechanisms of action. The treatment is expected to work synergistically with established immune checkpoint inhibitors and can theoretically be used for the treatment of all injectable solid tumors. 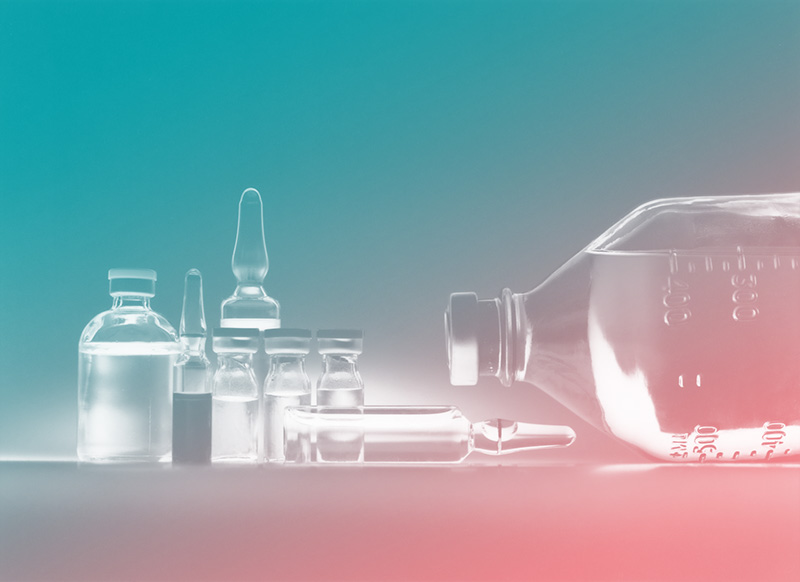 In preclinical studies, ELC-301 has been shown to be able to induce an immune response that kills even those cancer cells that do not express the CAR T-cell antigen

In November 2019, the Swedish Cancer Society granted Professor Magnus Essand a total of SEK 13.5 million over three years to develop cancer immunotherapies, of which SEK 4.5 million for preclinical development of ELC-401 against brain tumors and SEK 9 million in preparation for clinical development of ELC-301, against difficult-to-treat Non-Hodgkin's B-cell lymphoma (NHL). In contrary to many other CAR T-cells that target CD19, ELC-301 targets the CD20-antigen which is expressed on virtually all NHL tumor cells.

Today, NHL is primarily treated with chemotherapy in combination with an anti-CD20 antibody called Rituximab. Over 50 percent of patients are cured but between 20-50 percent of these patients stop responding to standard treatment or relapse after complete response. It is these patients that ELC-301 initially targets.

Since NHL tumors can have an immunosuppressive tumor microenvironment and there is also a potential problem with therapeutic resistance because the cancer cells can lose the target antigen for CAR T-cell therapy, it is of utmost importance that next generation CAR T-cell treatments also are able to induce a powerful immune response based on neoantigen reactive CD8+ T-cells that can kill cancer cells that do not express the target antigen. ELC-301 has therefore been programmed with an immune stimulatory factor (NAP) via the iTANK platform, which in preclinical studies has been shown to be able to induce an immune response that also kills the cancer cells that do not express the CAR-target antigen.

Elicera Therapeutics has developed ELC-401, a new type of CAR T-cell therapy for the treatment of solid tumors, initially for glioblastoma. The CAR T-cells target IL-13Rα2 and have also been enhanced with the iTANK platform for a more powerful immune response via neoantigen-activated T-cells. IL-13Rα2 is overexpressed in about 75 percent of all glioblastomas, but also in a number of other solid tumors such as colon cancer, pancreatic cancer, ovarian cancer and melanoma. 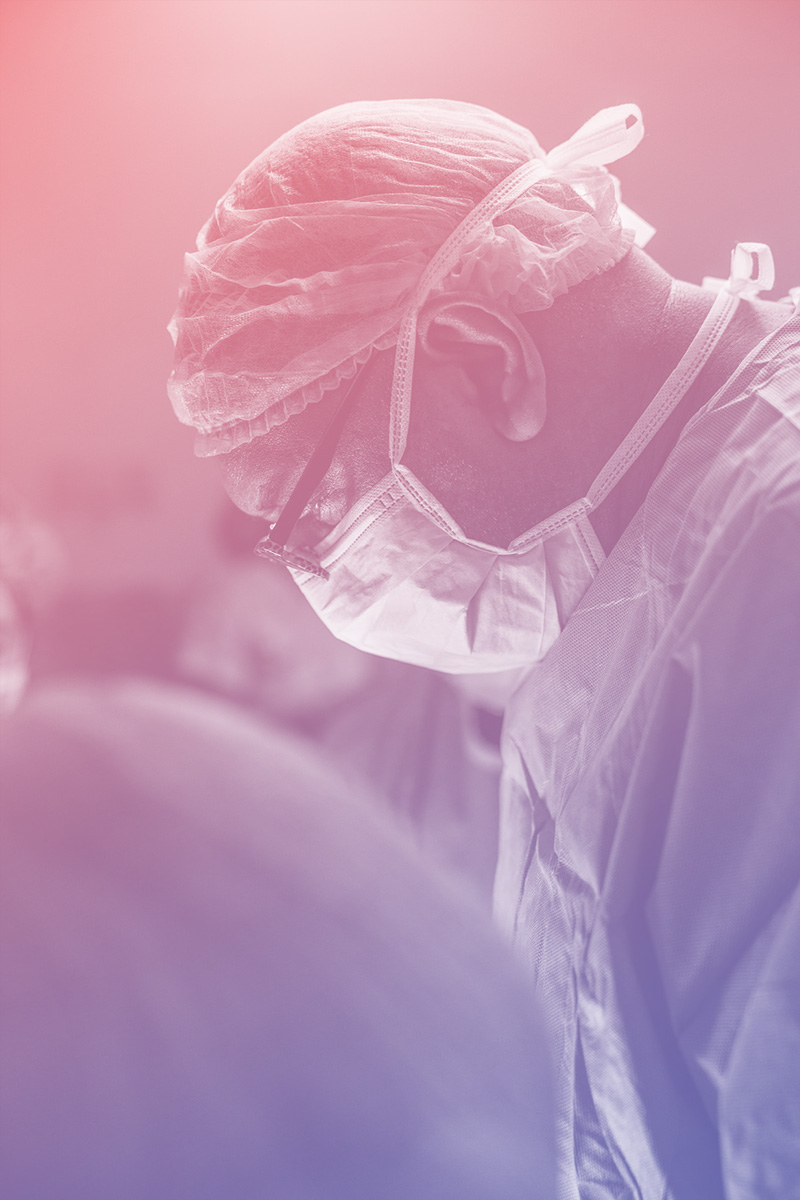 Drug Candidate
Title
Year of application
Patent approved
Expiration date
ELC-100/AdVince
Hexon TAT-PTD Modified Adenovirus and uses thereof
2013
USA
2033
ELC-201
Adenovirus for treatment of cancer
2021
–
2041
ELC-301 and ELC-001 (the iTANK-platform)
T-Cell Immunotherapy
2016
–
2036
ELC-401
CAR T IL-13Ra2
2020
–
2040
By continuing to browse this website you agree to cookies being stored on your device in order to improve the experience and analyze how it is being used. Read more in our Integrity policy.
DenyAccept